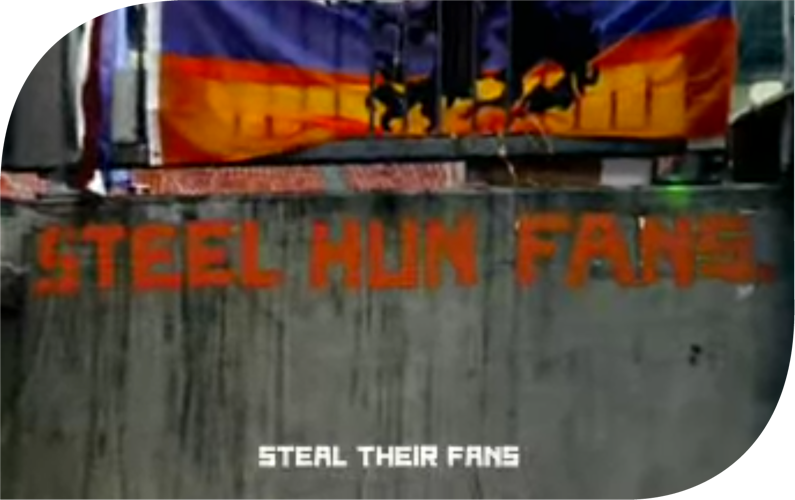 A strong brand often has a well-defined audience that shares not just a functional need, but also a set of beliefs and values. Like its own country, this group can have its own flag, songs, and even language that holds it together. One characteristic of a tight brand community is their understanding and use of an insider’s verbal and visual code that binds them and distinguishes them from the non-believers.

Nike has always done a great job of this and has demonstrated it again in a new ad out of Holland called, “Bleed Orange.” As the world gets ready for the soccer World Cup this summer, the heroes of the Dutch team and its band of rabid fans are featured in this spot. We are offered a peek behind the curtain of the Dutch National Team training facility and the slogans and beliefs that spur them on, like: “break their hearts,” and “steal their fans.” This spot speaks the code of the Dutch fans authentically and powerfully. Authenticity is essential, because one small mistake and the spell is broken — like hearing someone you thought was a native speaker pronounce a few words with a foreign accent. This commercial binds the brand community and subtly connects the Nike brand with the spirit of the Dutch team, the spirit of the hero.

Does your brand have a band of followers with its own code? Do you know the code and can you speak it?