The Brain is a Storyteller 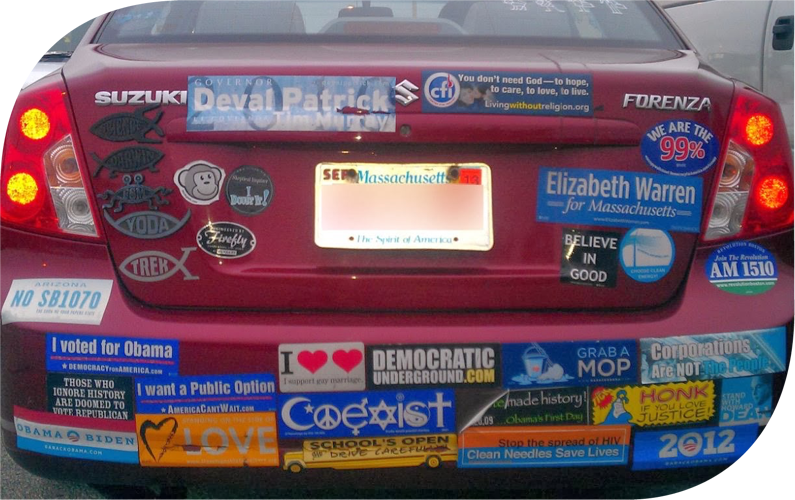 Human beings have an inherent tendency which behavioral economists call “confirmation bias.” It’s our subconscious habit of choosing evidence that supports our views while we selectively reject evidence that goes against them. Why is this? It’s because the brain is a storyteller. It all happens on a subconscious level and it explains why more evidence does little to sway people from their previously formed views. In fact, even in the face of overwhelming evidence, we tend to dig in our heels and resist even harder. We look for and find “rational alibis” to support and justify our beliefs.

Two years ago, we did a project on climate change and we interviewed dozens of intelligent citizens from different walks of life about their views on energy and climate change. We were surprised to learn that despite the overwhelming scientific evidence of our planet heating up, about half of the people we spoke to were convinced it was NOT happening.

It’s not because we are stubborn or stupid; it’s because our brain is a storyteller. And the story we tell ourselves is oftentimes a version of the hero story, which is an inner narrative of our struggles throughout our days. If that story is a fight against the idea of human-caused global warming, more evidence doesn’t convince it only reaffirms a person’s struggle against an opponent. In other words, more facts won’t knock us out of the narrative formed by the storyteller in our brain.
This matters to marketers, because it means that it is extremely important to know how a brand fits into the existing narrative inside the customer’s head. In other words, a central question to consider is what meaningful role can my brand play as a prop in the story my customer is living? And how do we provide my customer with the rational alibis about my product which help support that story?