What Brands Can Learn from the Habits of Diligent Flossers 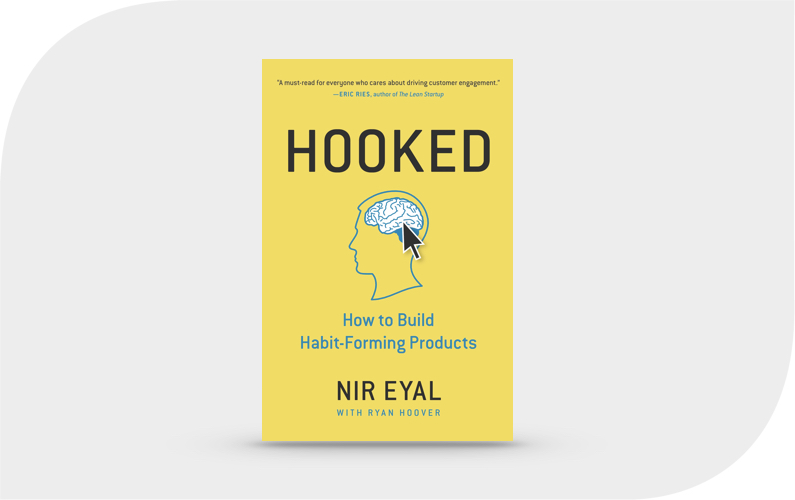 A few years ago, some friends and I formed a garage band. We were terrible, but we had a lot of fun. We felt we needed the nerdiest possible name for the band, so we called ourselves “The Diligent Flossers.”

When I worked in marketing on the Johnson & Johnson dental floss brand, we were very interested in how a behavior became a daily habit — especially for something as unpleasant as flossing. One thing we learned about “flossers” was that everybody said they flossed, but hardly anybody actually did. The ones who flossed daily had something in common: they had all experienced some sort of early painful dental trauma. For them, flossing had become a habit out of fear — to avoid the dentist at all costs.

Habits can be powerful. We know that a full 79% of smartphone owners check their device within fifteen minutes of waking up. Most of us check it over 150 times a day. We are hooked. In Nir Eyal’s National Bestseller, Hooked, he explains why some products become habit-forming, while others don’t. For an action to become a habit (automatic behaviors triggered by situational cues) the user must perceive a high degree of value, either from gaining pleasure or avoiding pain. The Facebook habit of over a billion users is driven by both the pleasure of feeling socially connected and the fear of missing out.

Eyal’s research has shown that for habits to form, the following conditions must be present.

Eyal’s Hooked model explains some of the biggest new product success stories of our time (e.g, Facebook, Google, Twitter, Snapchat.) So much of our purchase behavior and product usage is driven by habit. According to Gerald Zaltman, 95% of our cognitive activity is subconscious, what Daniel Kahneman calls “System 1” thinking. Successful marketers and product developers understand the power of habit today and deliberately build these hooks into the brand experience. Even diligent flossers understand how even unpleasant experiences can become daily habits.